Answers from A to Z, Chicks Chat and Change, Protect

The “pink tax” is higher price tags directed to an entire gender. The same gender that struggles with the gender pay gap. It doesn’t seem fair that full time working women, whom in 2013 made only 78 cent for every dollar their male counterparts made, are often subjected to pay more for the “women’s” version of a broad range of products and services identical to those sold to men.

In a recent study, the New York City Department of Consumer Affairs found that women pay an annual “gender tax” or “pink tax” of approximately $1,351 for the same services as men and thousands of dollars more over their lifetime to purchase similar products marketed to the male population.  The Department of Consumer Affairs (DCA) analyzed 35 product categories and found:  42 percent of the time, women’s products cost more compared to men’s products that have a higher cost only 18 percent of the time.

There is no logical explanation as to why pink razor blades cost more than blue or black razors. But as women, we must begin to avoid the “pink tax” and help demolish its existence. The financial burden placed on female consumers over the course of their life is significant.

This burden may anger many women, but I say don’t get angry. Instead, avoid the extra cost whenever possible.  Become a savvy consumer. So do your homework. Shop for the best prices. And join women around the world on social media to address this issue by tweeting examples of gender pricing and fair pricing using hashtags #genderpricing, #pinktax, and #gendertax. 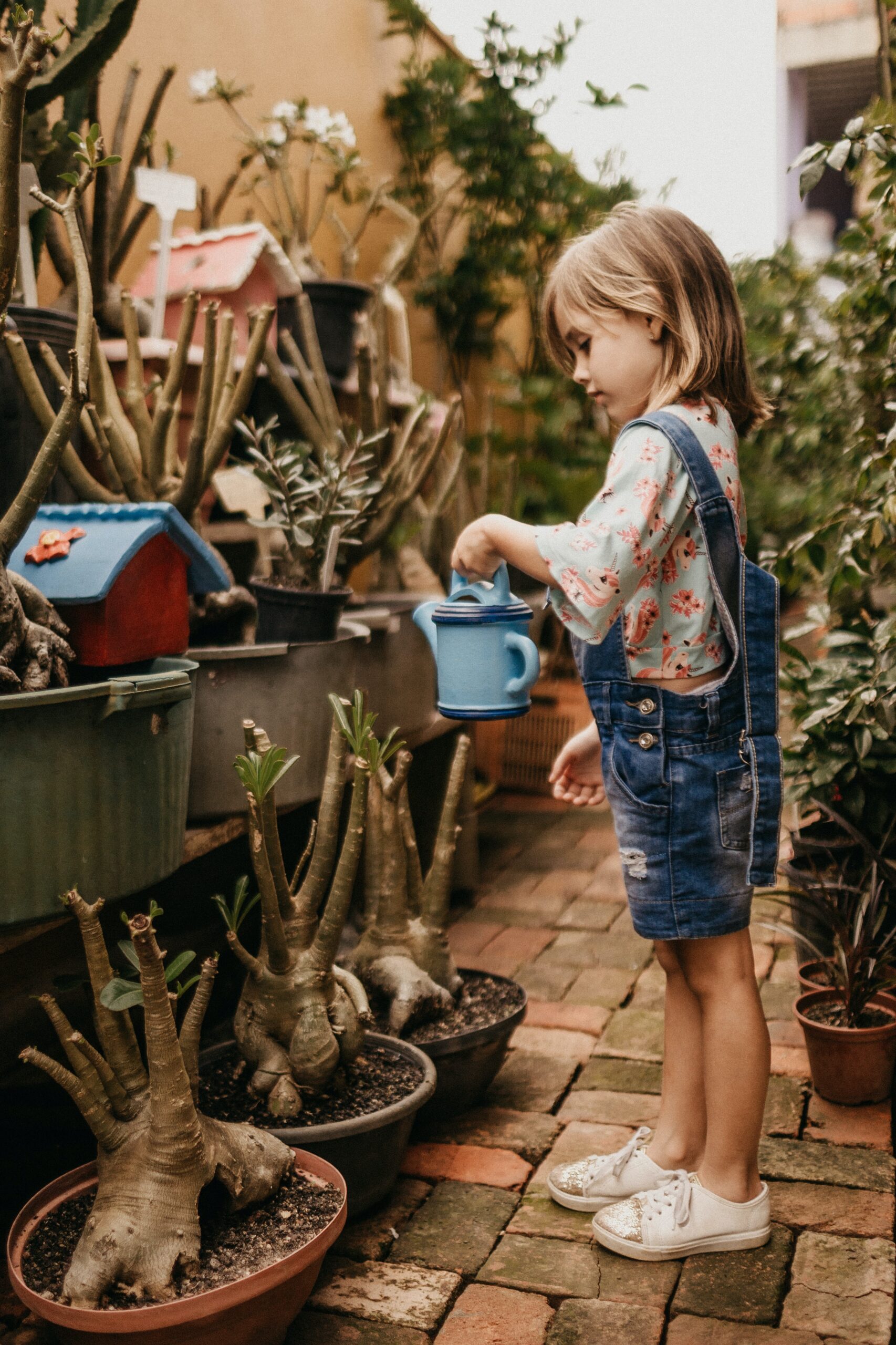 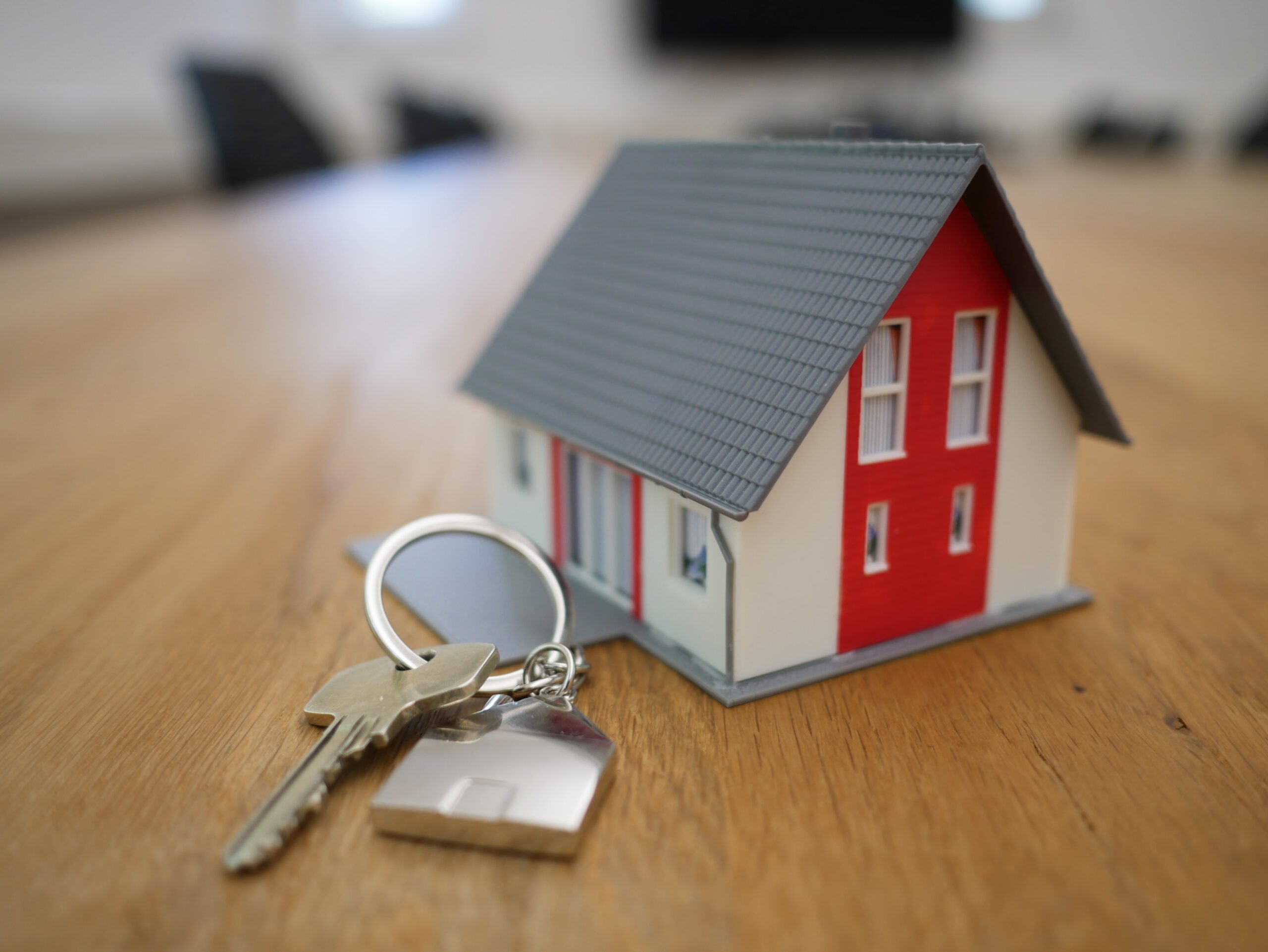 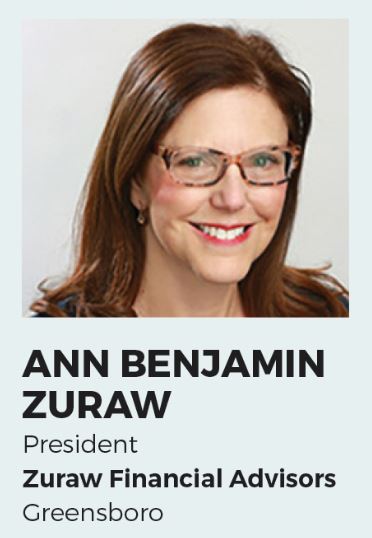 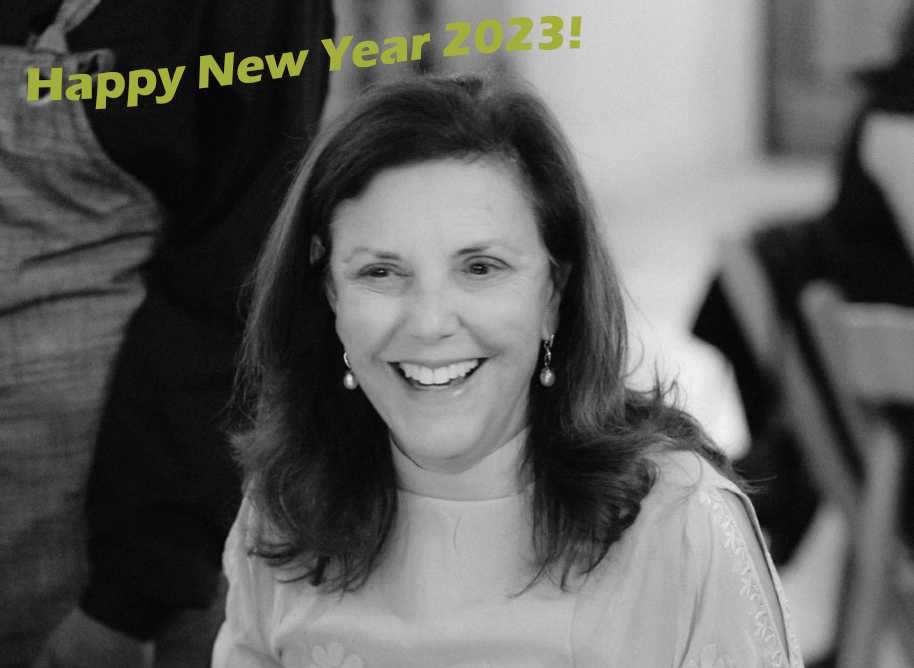 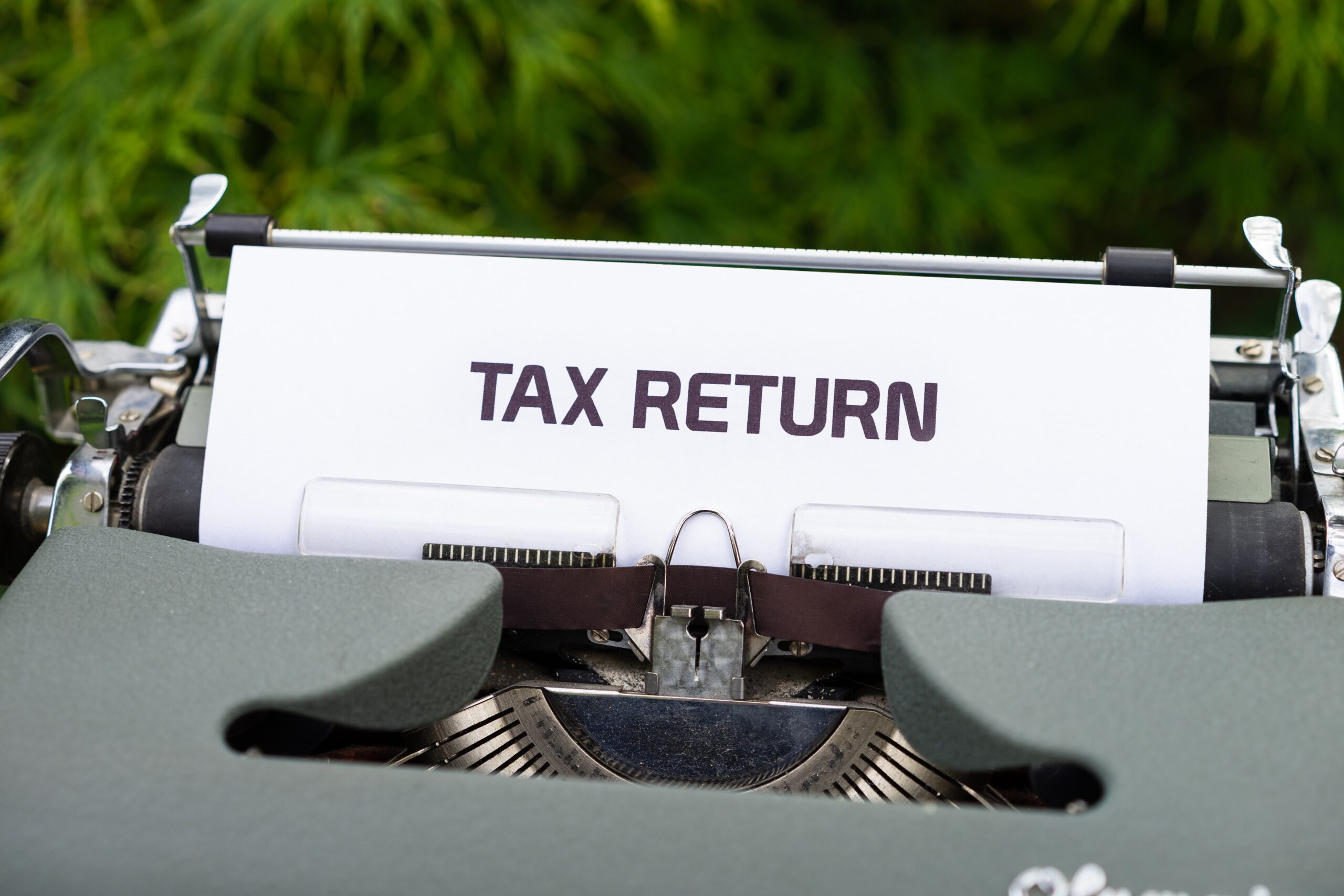 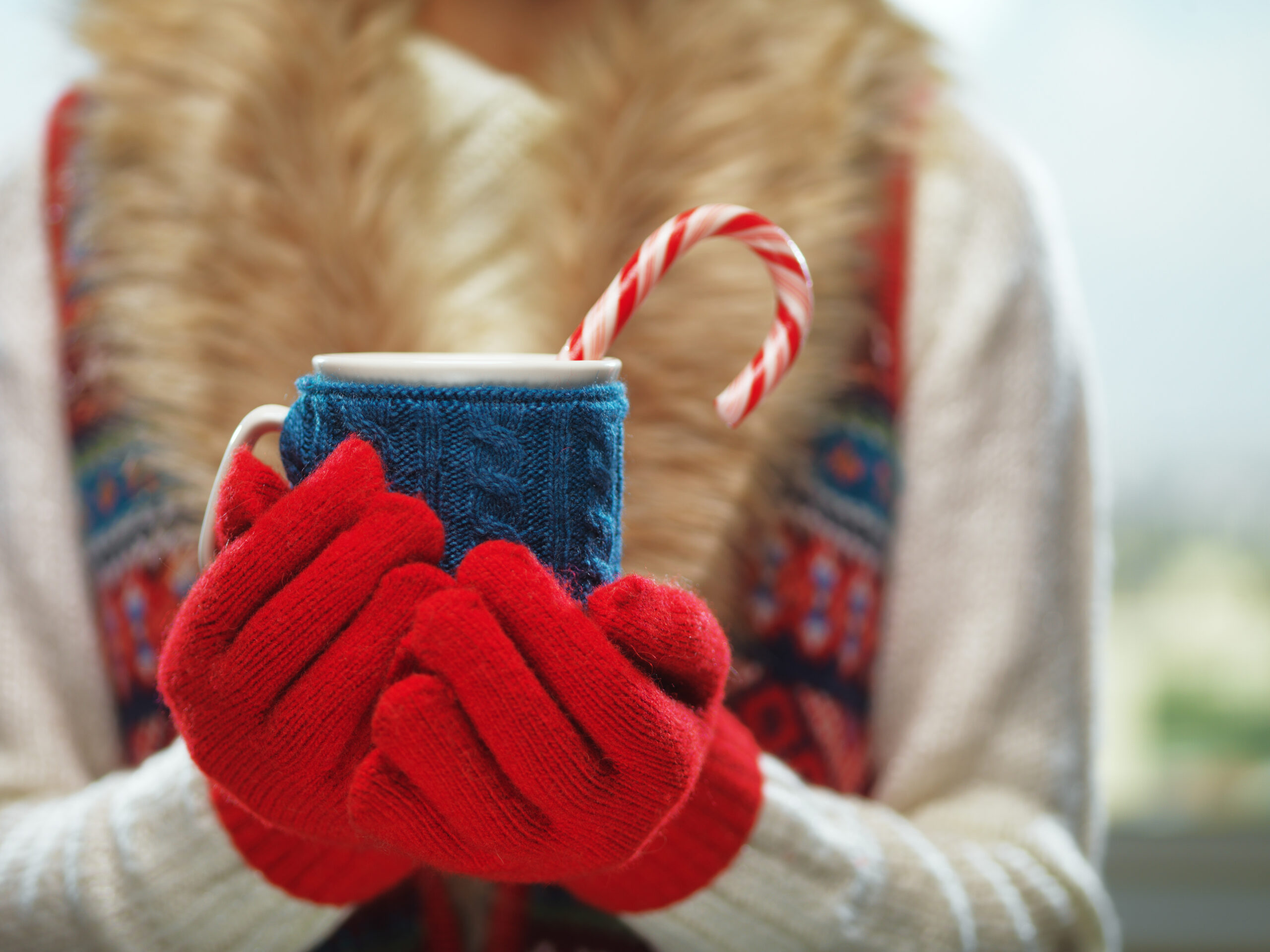 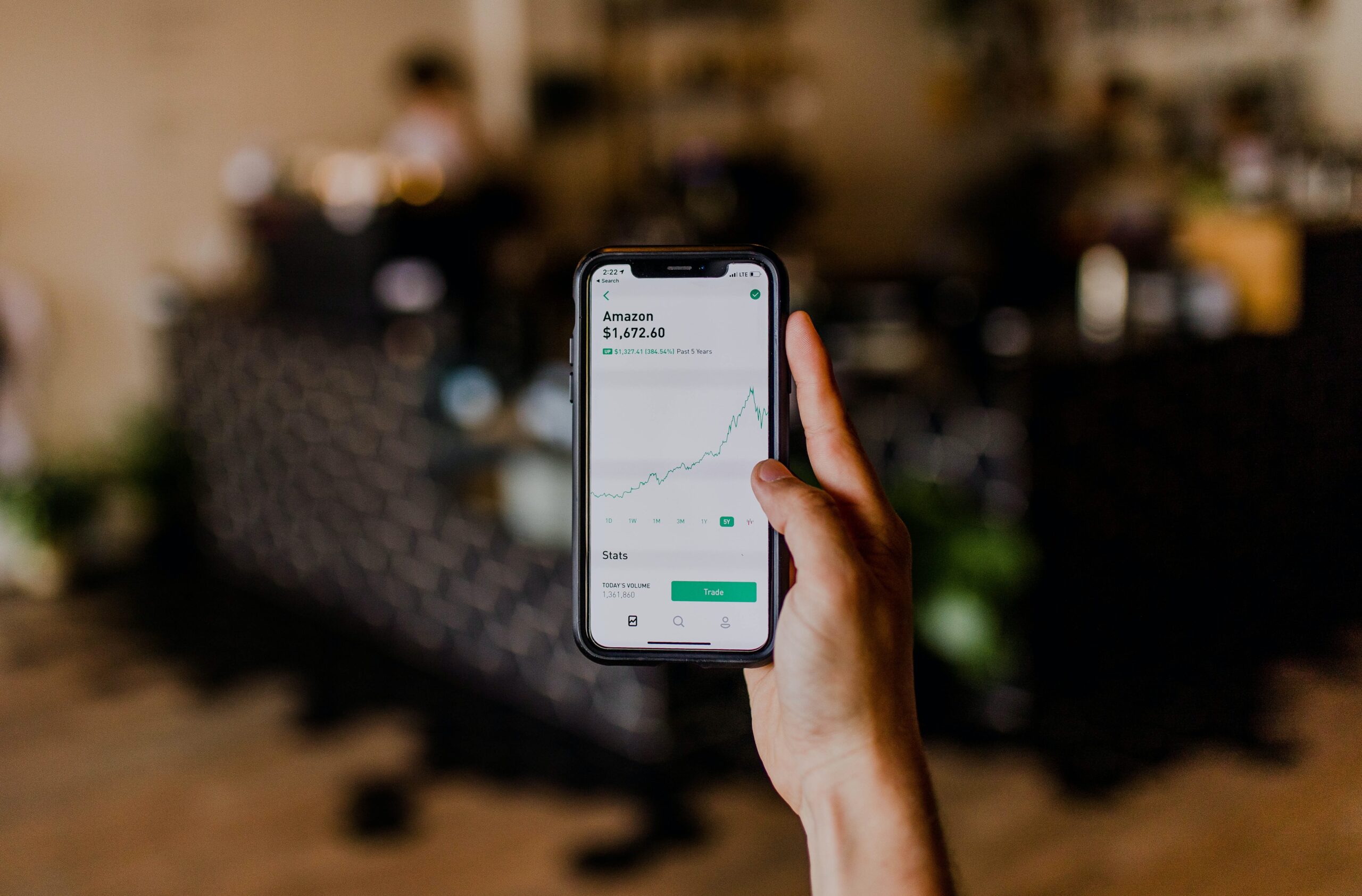 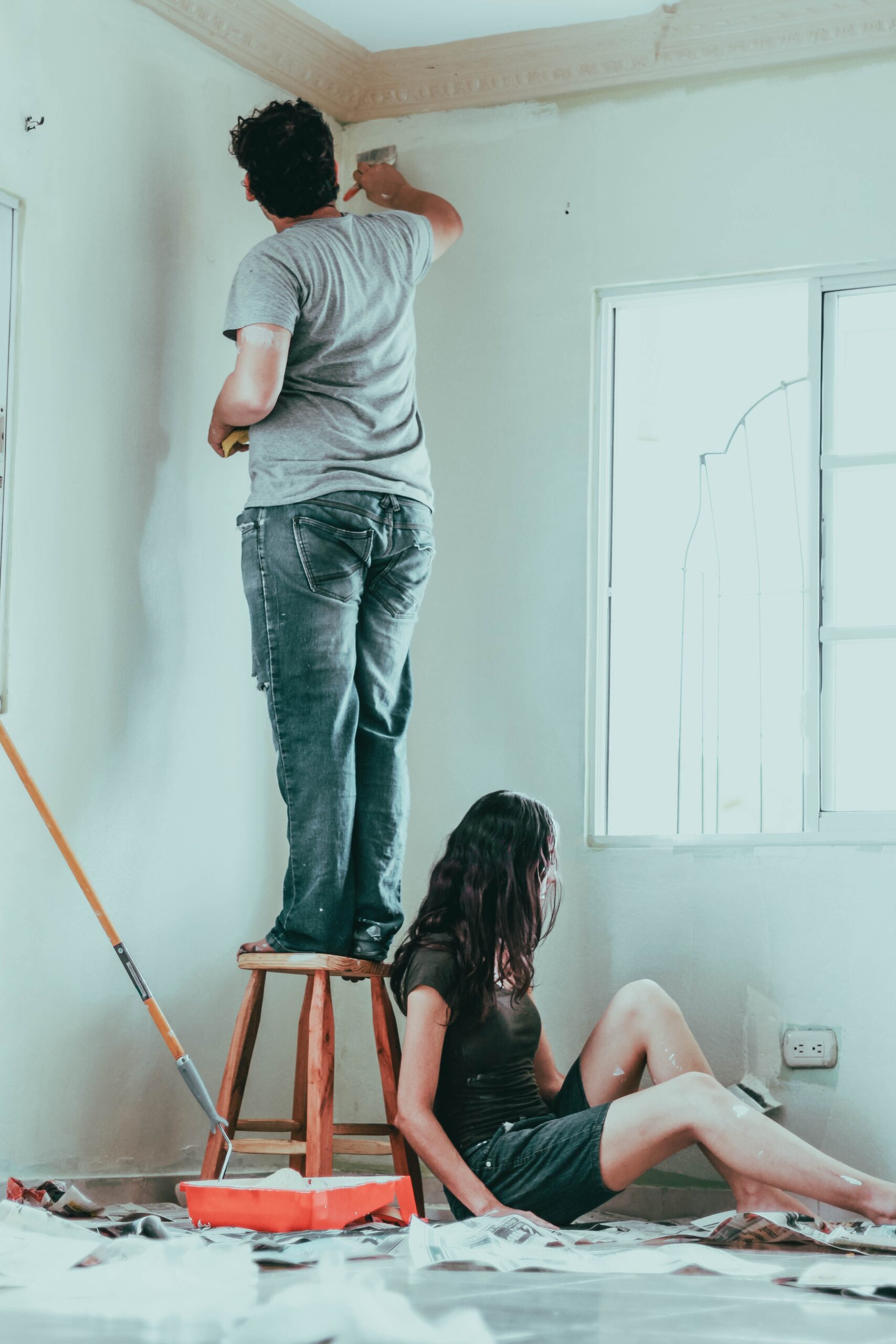 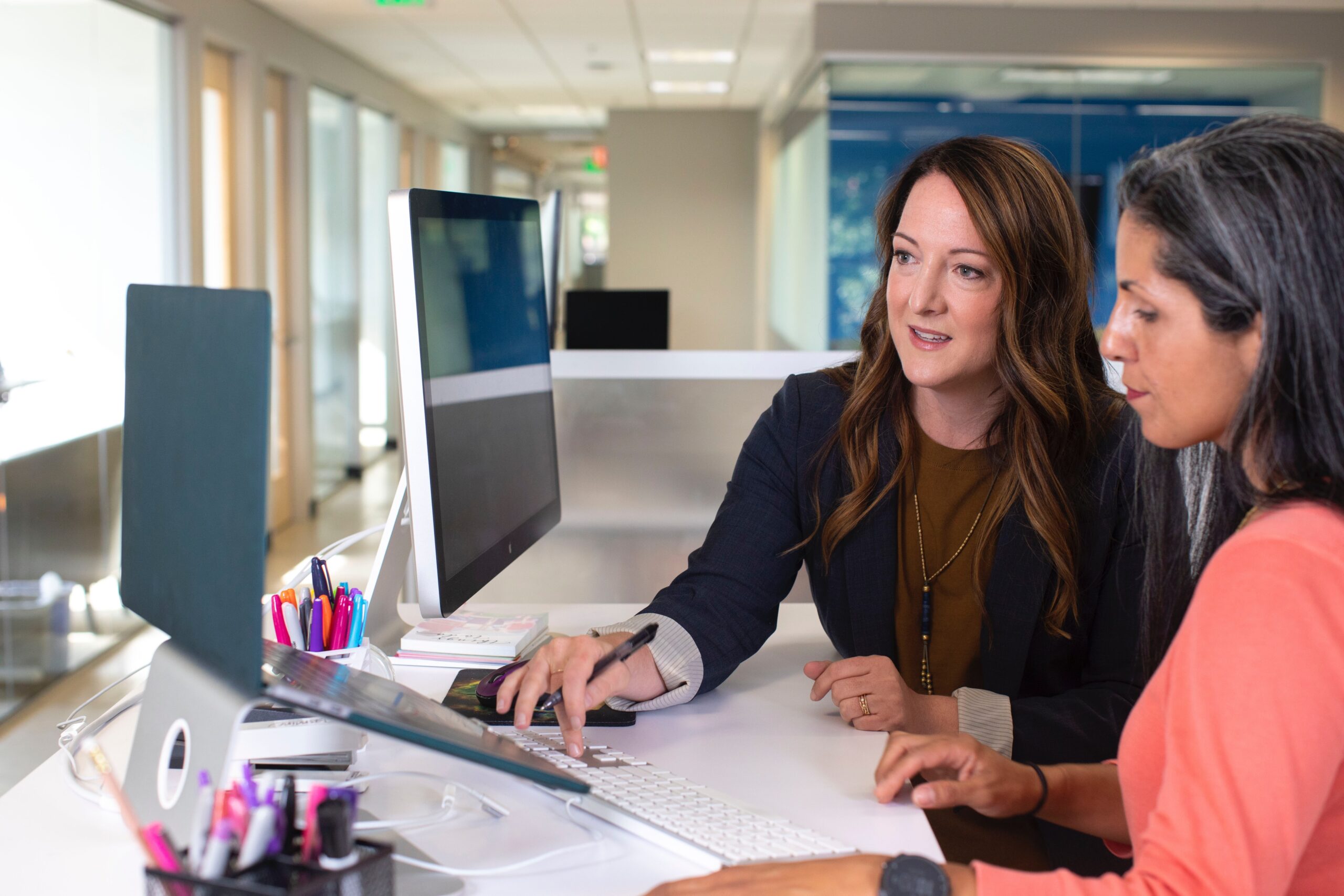