The stories I am hearing are wonderful and right on target for our financial discussions and I will be sharing them with you in upcoming videos.

Here’s today’s story. Early on in her marriage, a young newlywed decided that she would be diligent about using coupons for everything and she always would take the savings and put it aside for emergency purposes or perhaps their retirement dream home in Maine.

Her husband knew she had been doing this, but never paid much any attention to it. She handled the money and taxes, etc. in their household. She never made a big deal out of it because she was afraid. Afraid that the temptation to take a little bit here and a little bit there would end up defeating her goal. She never left home without her coupon organizer in her purse and used them for everything. Her friends always teased her about this.

Well, 25 years later and 3 years out from retirement; her husband lost his position with a company he had been with for well over 20 years. He was devastated. Not only for the loss of his job. But that their plans to retire to Maine would not become a reality in the near future. They had worked hard and put two kids through college and law school. They had their retirement’s plans in order but the economy had played havoc with the value over the few years.

Well, last week she surprised her husband with what he always called her little coupon account. $478,000! She had stuck to her savings plan, invested well and let it grow.

So, any money generating items in your purse?

retirement, savings, what's inside your purse? 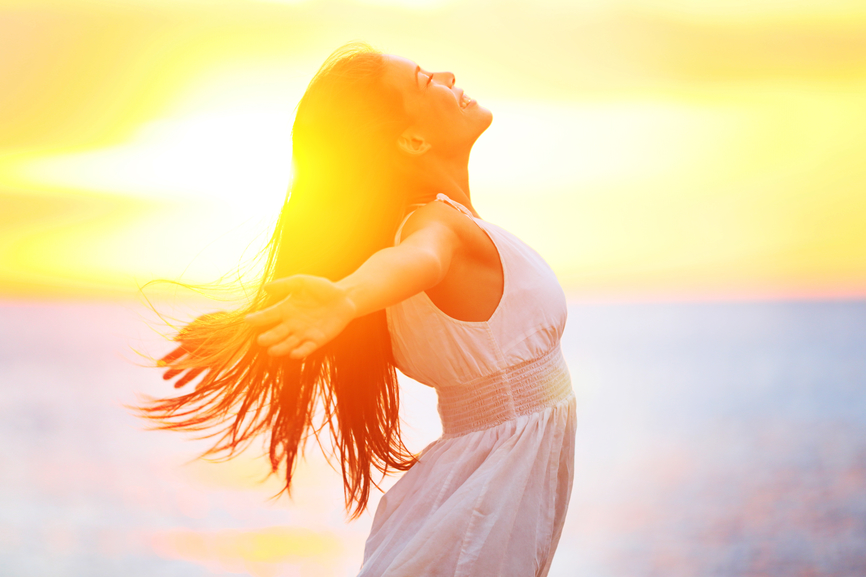 H is for Happiness Starts from Within

Many of us place happiness at the top of our goals list. The only constant in life is … 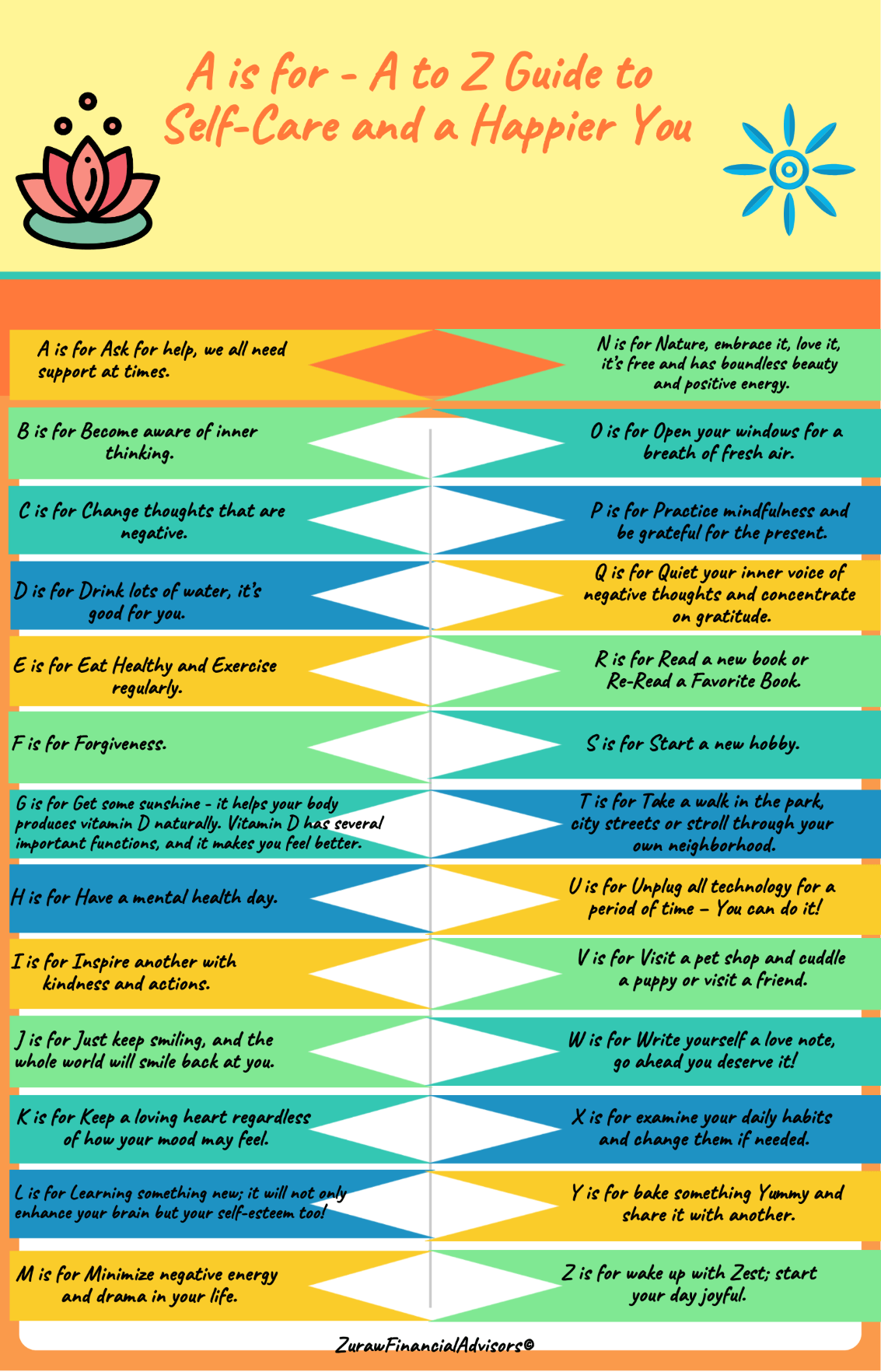 Everyone needs a little extra care sometimes. And self-care is the best way to create a healthier and … 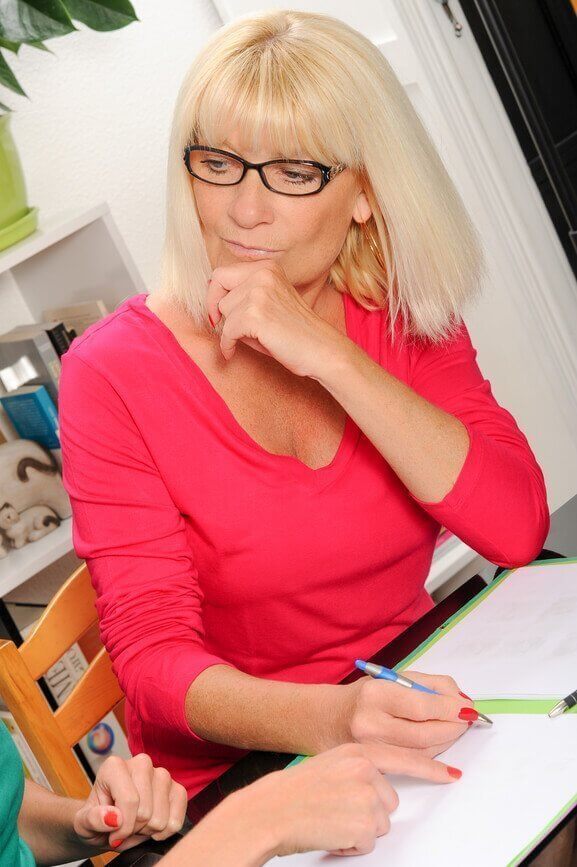 B is for Baffling Social Security Decisions

If you’re nearing the age of 62, you would greatly benefit by doing some homework to figure out … 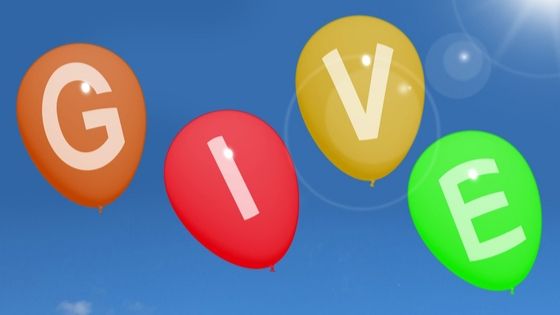 C is for Charitable Giving and Choosing Well

Giving to charity can be rewarding and satisfying. And especially so when you know that your hard earned …

How to Keep Your Assets Confidential

How to Keep Your Assets Confidential? … 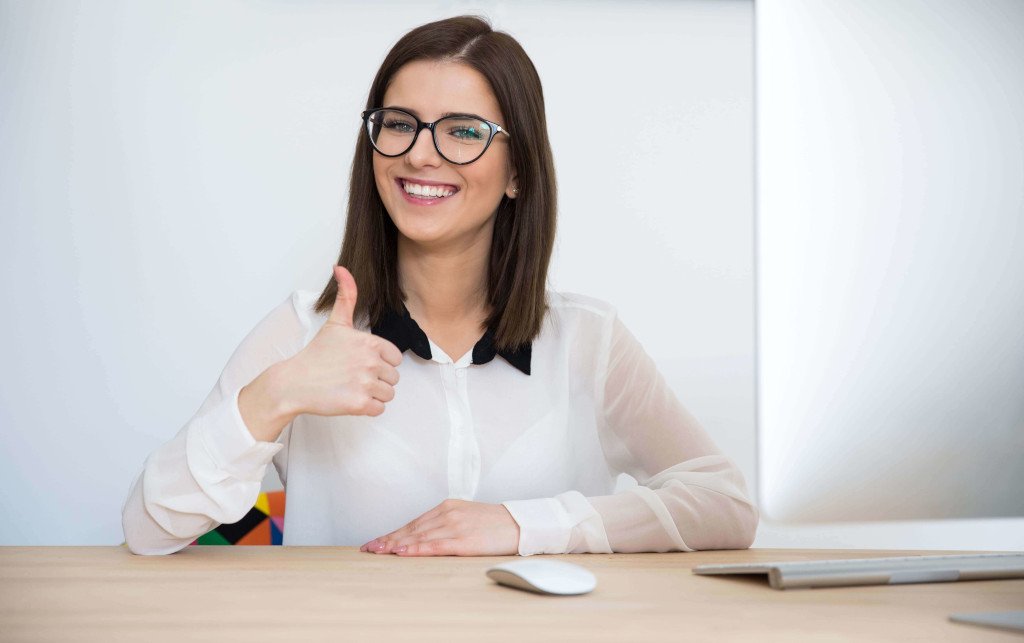 As a women entrepreneur, I have witnessed many moments where a woman’s worth is based mostly on having … 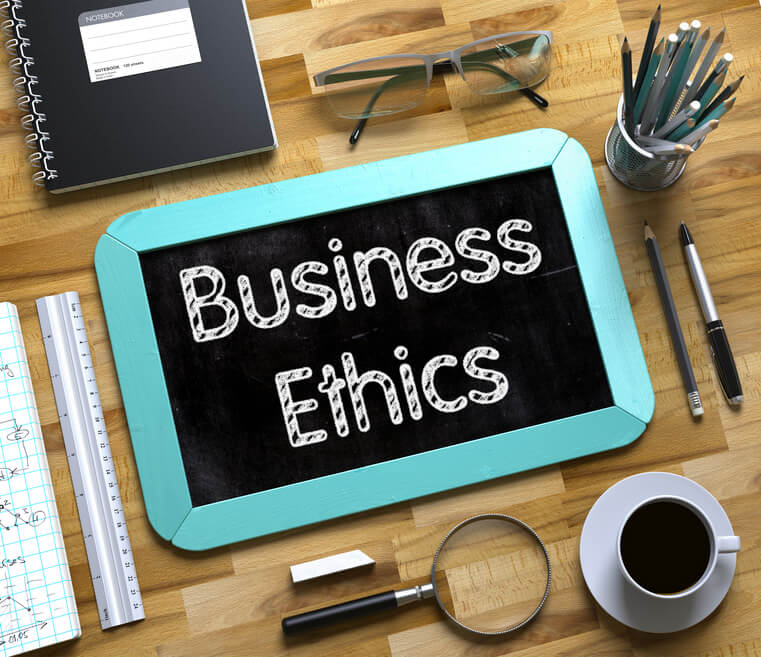 E is for Inspiring Ethics In The Workplace

Entrepreneurs start with a creative idea. Then a dream to take their business or product to a level … 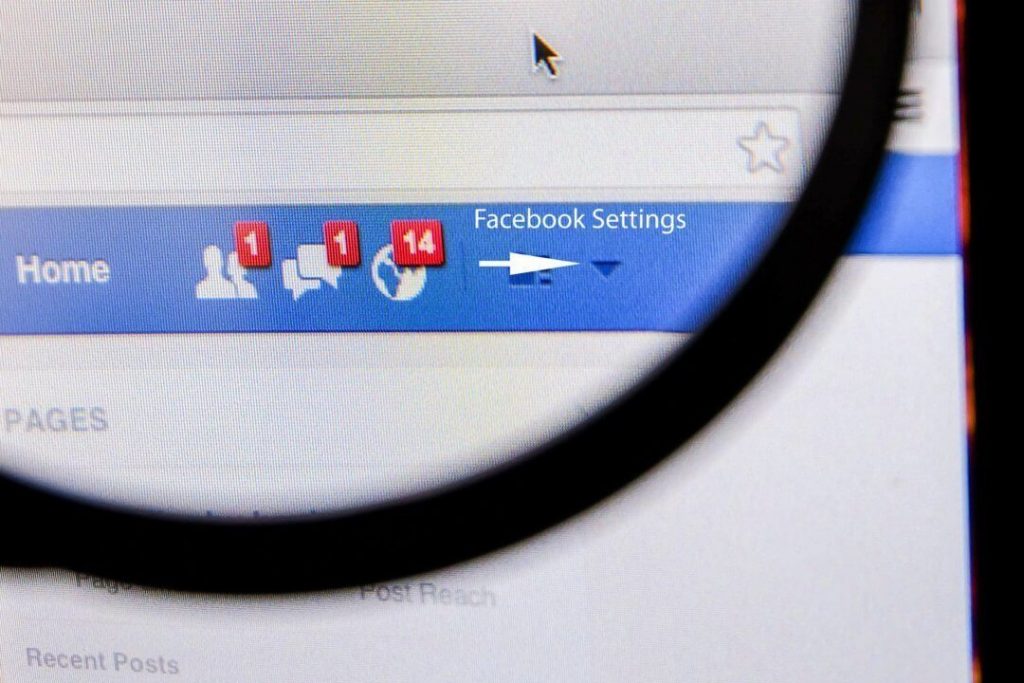 Face it, we’ve all heard the breaking story of a firm taking the personal information of 50 million … 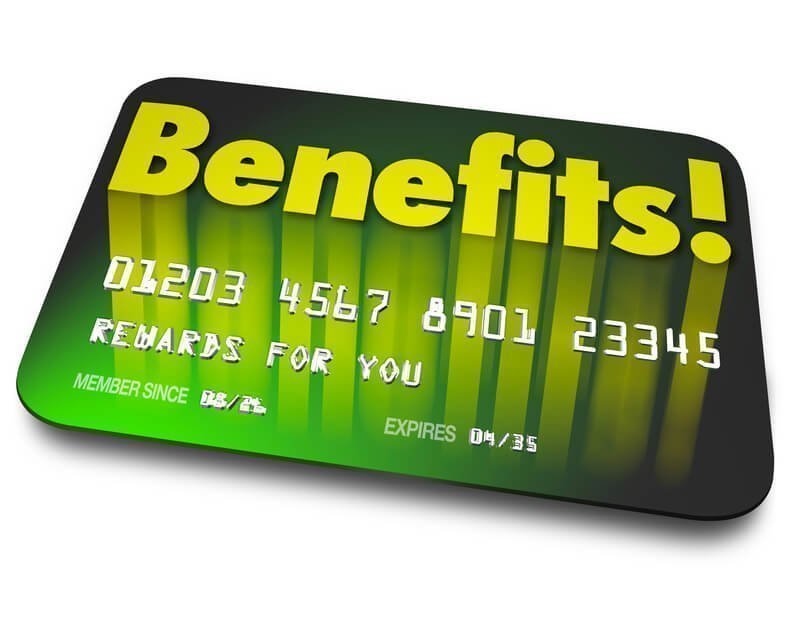 G is for Getting the Most Out of Your Credit Card 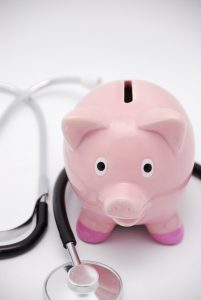 Do you have a beneficiary for your HSA (Health Saving Account)? You’ll want to choose carefully so that …